My 15th year at TED was one of the most amazing. Incredible speakers and even more incredible conversations. (thanks to TED’s flickr account for some of these photos).

“Replicating human intelligence in a machine is the last invention we’ll ever have to make” – Nick Bostrom, Philosopher

“We are not passengers on the spaceship earth. We are the crew.” – Astronaut Ed Lu of SentinelMission.org quoting Marshall McLuhan

“Healthcare was designed around diseases, not people.” – BJ Miller, Director of the Zen Hospice Project

Joe Simone, the CEO of Carbon3D, unveiled a radical new approach to 3D printing. His system, quite literally, coaxes printed objects from a pool of liquid, just like Terminator 2. Oh, and it’s 25x-100x faster than standard approaches. 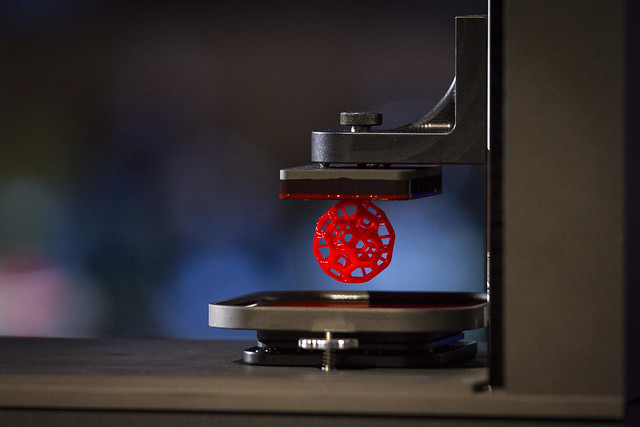 After a decade of quietly living in the shadows of her headline affair, Monica Lewinsky stepped out onto the stage and reinvented herself before our eyes. Her authenticity and courage were inspiring and her rally cry to end the “Internet’s blood sport of shame” will be heard around the world. This is a must-watch video when it comes out. 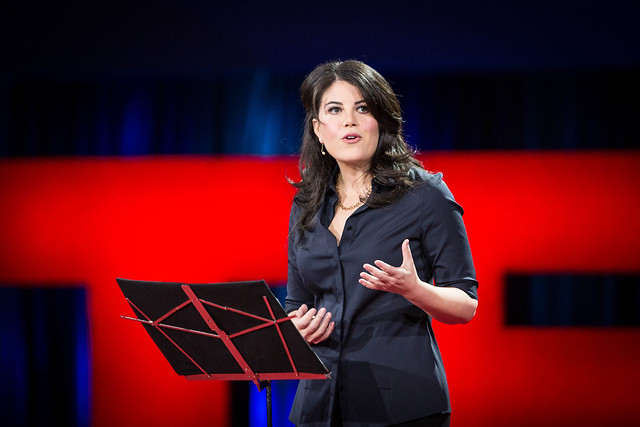 David Eagleman showing me his sensory vest than translates voice into vibrations on the vest that literally enables deaf people to comprehend sounds.

Sophie Scott studies the science of laughter. She blew my mind and made me laugh – destined to be one of the great TED talks.

Dan Airely is a regular TED speaker and always does an amazing job. This year he talked about income inequality and how people’s perceptions are wildly different than reality.

But, just as you thought asteroids were no longer our biggest threat, Chris Anderson invited Juan Enríquez on stage. Juan is a TED icon and knows a lot about almost everything. He provided a more optimistic view on the success at end-running the entire infection cycle. Regardless of how you predict the scientific trends, this is a serious issue and one that humans have made worse over the last few decades.

Alan Eustace, an SVP at Google, shares his incredible story behind his 2014 jump from 130,000 feet up in the stratosphere. He jumped higher than anyone before him and he did it at a fraction of the cost of similar efforts. 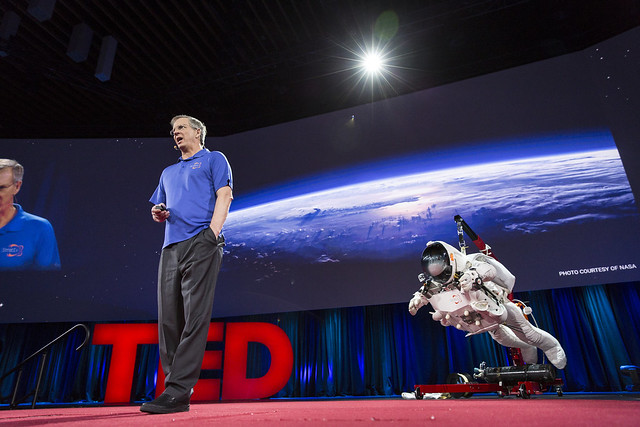 TED is full of compelling and passionate speakers with ideas that can transform your thinking. Great TED speakers will bring us to inspiration or outrage or just stunned silence. But I don’t recall a speaker ever engaging the TED audience on a more galvanizing and timely topic than… you guessed it… the ever growing problem of really ugly state and city flags.

Roman Mars is a hilarious and brilliant story teller and radio personality that made the case for fixing the scourge of really poorly designed and ugly flags. Sheldon Cooper has nothing on this guy.

Chris Burkhard photographs surfing but he found his true love when he stumbled across the arctic. His life’s passion has become surfing in the cold, and I mean very cold water. His personal journey was no less amazing than the photographs he shared. 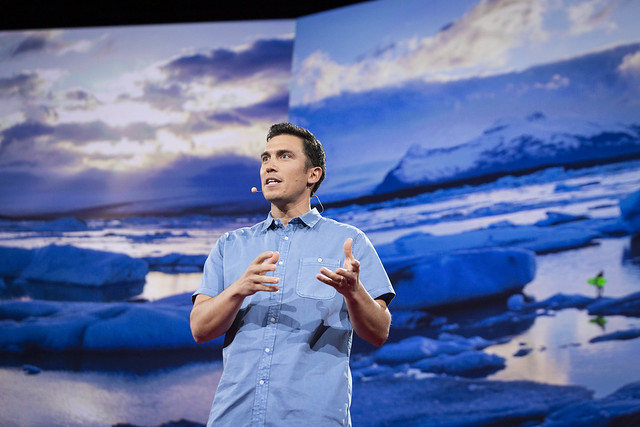 There is a part of TED that doesn’t always get as much attention… The “E”… for Entertainment. I felt a bit “out of the music scene” having never hard of Moon Hooch but I instantly became a fan. Although, I was somewhat vindicated Thursday night when I was explaining to another TEDster that, “no, OneRepublic is totally different than One Direction”. OneRepublic is in my top five bands so TED’s private concert was an absolute treat.

The best part of TED is the other TEDsters. At the closing party Friday afternoon, I was able to smap a perfect “TED Selfie” with my lifelong friend and fellow 15 year TED fanatic, Chris Evans.

P.S. It was incredibly cool to have IBM be one of the main sponsors of TED this year. We even had a interactive demonstration of Watson and social analytics outside the main hall.

For all of my fellow TED fanatic friends, what were your favorites in 2015?